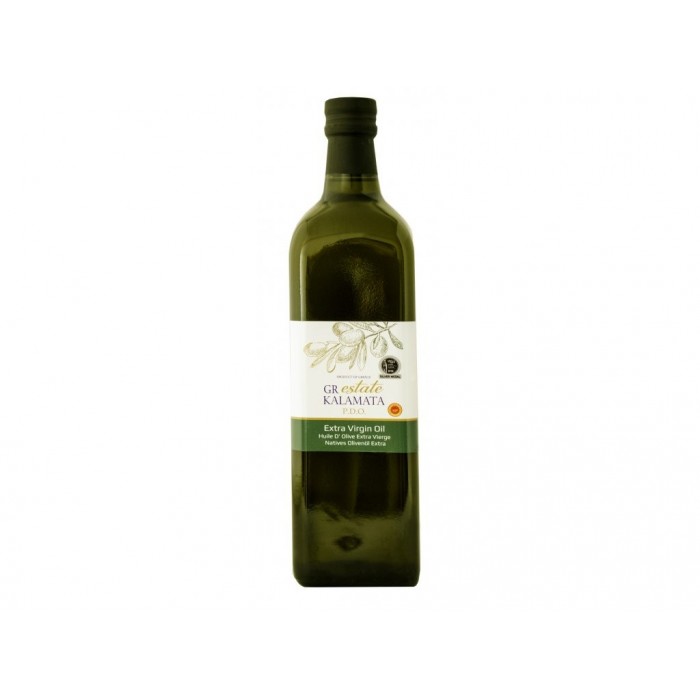 Against cardiovascular disease. Polyphenols taken during a meal would fight against the oxidation of bad cholesterol. This would prevent the phenomena causing the obstruction of the arteries.
Against cancer. Like all antioxidant compounds, polyphenols prevent tumor formation. Indeed, they will prevent the formation of the agents responsible for harmful genetic mutations.
Against osteoporosis. Some polyphenols can act like hormones. It would be, for example, soy isoflavones. Admittedly, their role against the decrease in bone capital remains controversial in humans ... 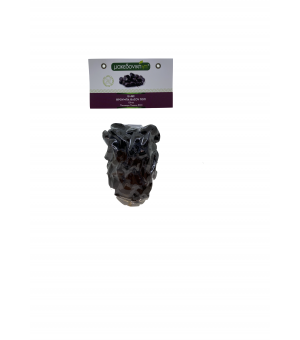 €2.50
"Throuba" type olives from Thassos. Slightly salty and with a lot of taste!  Try it ! 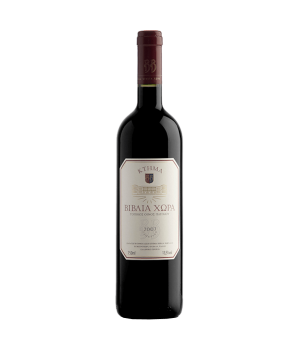 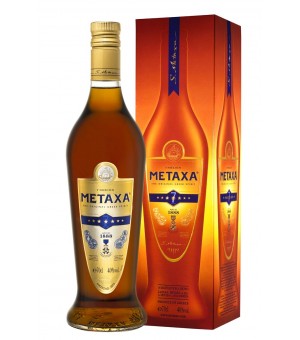 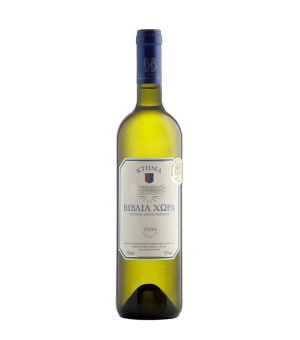 €8.00
TRADITIONAL GREEK PASTRY. BASED ON HONEY, NUTS AND ORANGE, THEY ARE EXCELLENT WELL GOLDEN AND SWEET WITH HONEY. AVAILABLE ONLY DURING CHRISTMAS AND END OF YEAR. 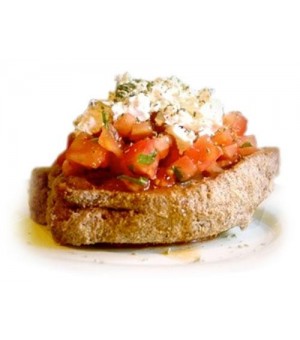 €4.00
THE "DAKOS" IS A RATHER HARD AND THICK BISCOTTE WHICH IS PART OF THE COMPOSITION OF CRETE'S MOST ICONIC STARTER: DAKOS, FETA, ORIGAN AND FRESH TOMATOES. AVAILABLE IN BAG OF 8 PIECES ONLY. 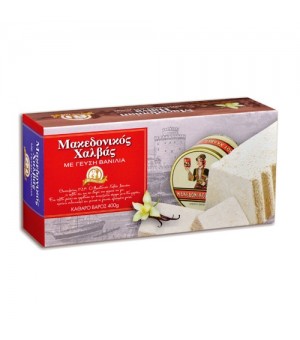 There are not enough products in stock
GREEK FOOD

€9.50
Derived from the Greek word "king", the vassilopita is a large sweet bread that is cut into pieces by the head of the family. There is a coin hidden in the bun, and each member of the family receives one piece. Whoever finds the coin is lucky for the whole year. Only available during end of year parties! WEIGHT: 1KG
View 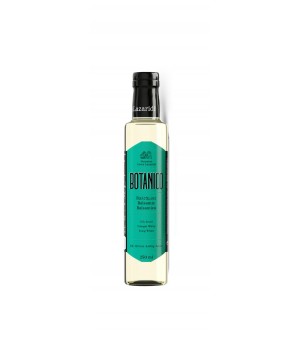 €2.95
From selected Semillon grapes we condense the must and ferment it. Through a carefully controlled acidification process we produce a dense, aromatic vinegar which will be treated in different ways to produce a variety of acetos.
Tap to zoom
You need to login or create account

Save products on your wishlist to buy them later or share with your friends.